Sherman Lady Bearcat Powerlifting flexed their might at the recent THSWPA State Championships, all of the qualifiers earning top 10 finishes.

Senior Carina Mata placed the highest among the lifters at third in her class, lifting a total weight of 830 pounds between benchpress, squat and deadlift. Fellow seniors Lanie Fajerson and Jennifer Muniz finished eighth and ninth in their classes respectively, capping off a high school career of consecutive state appearances. This was Fajerson's second straight year and Muniz's third.

"This year's team benefited from the strong senior leadership of Carina Mata, Jennifer Muniz, Lanie Fajerson and Brandy Moran," Skinner said. "The future is also bright for powerlifting with several underclassmen poised to become future state qualifiers in the next several seasons."

Sophomore Harley Adkins is one of these underclassmen, and with her 10th place finish at State, her powerlifting career is off to a great start. 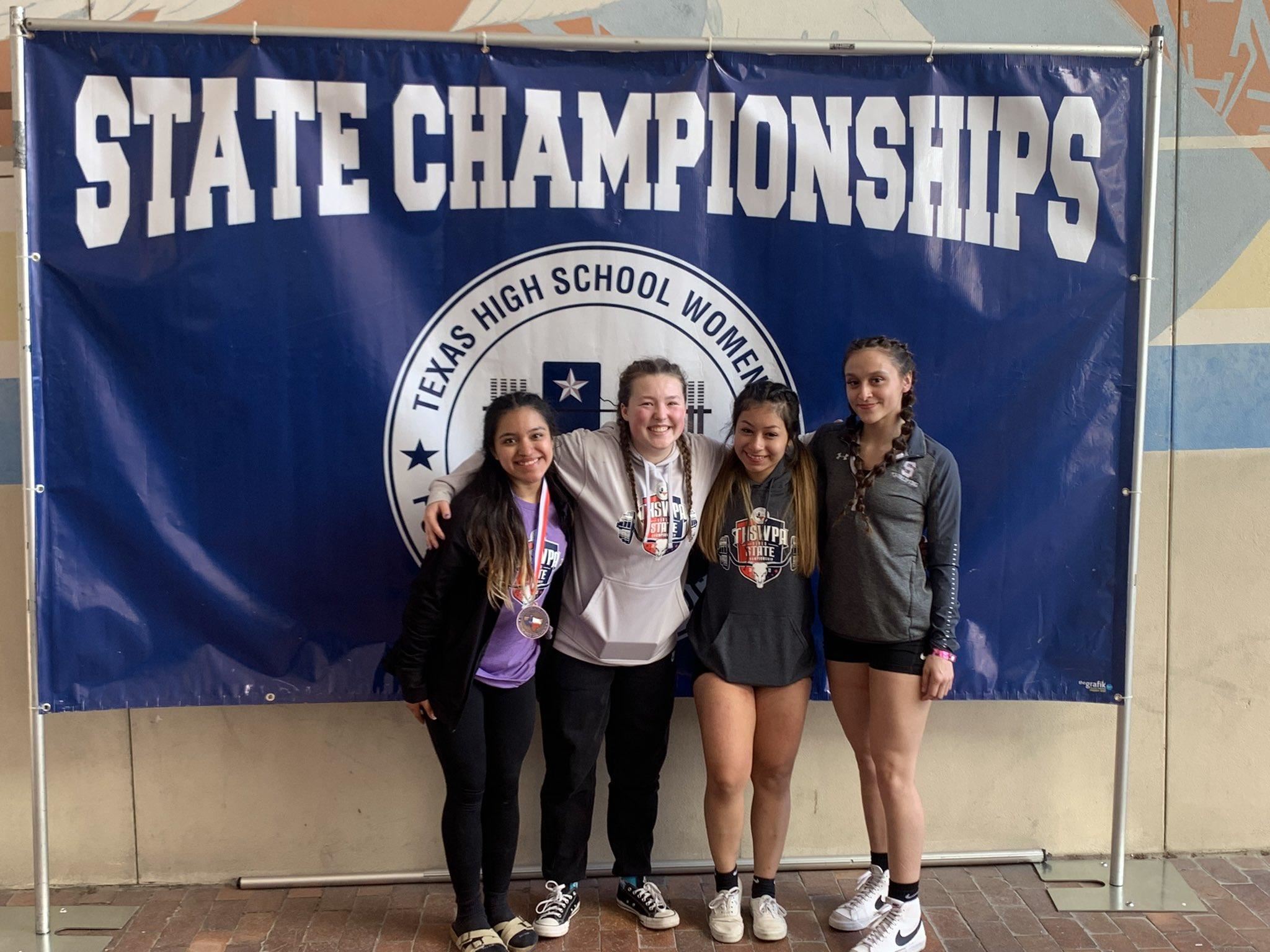