Sherman ISD announced Monday that Jeff Cordell is the new athletic director, bringing back to the area a proven leader with 15 years of experience as an athletic director and head football coach. 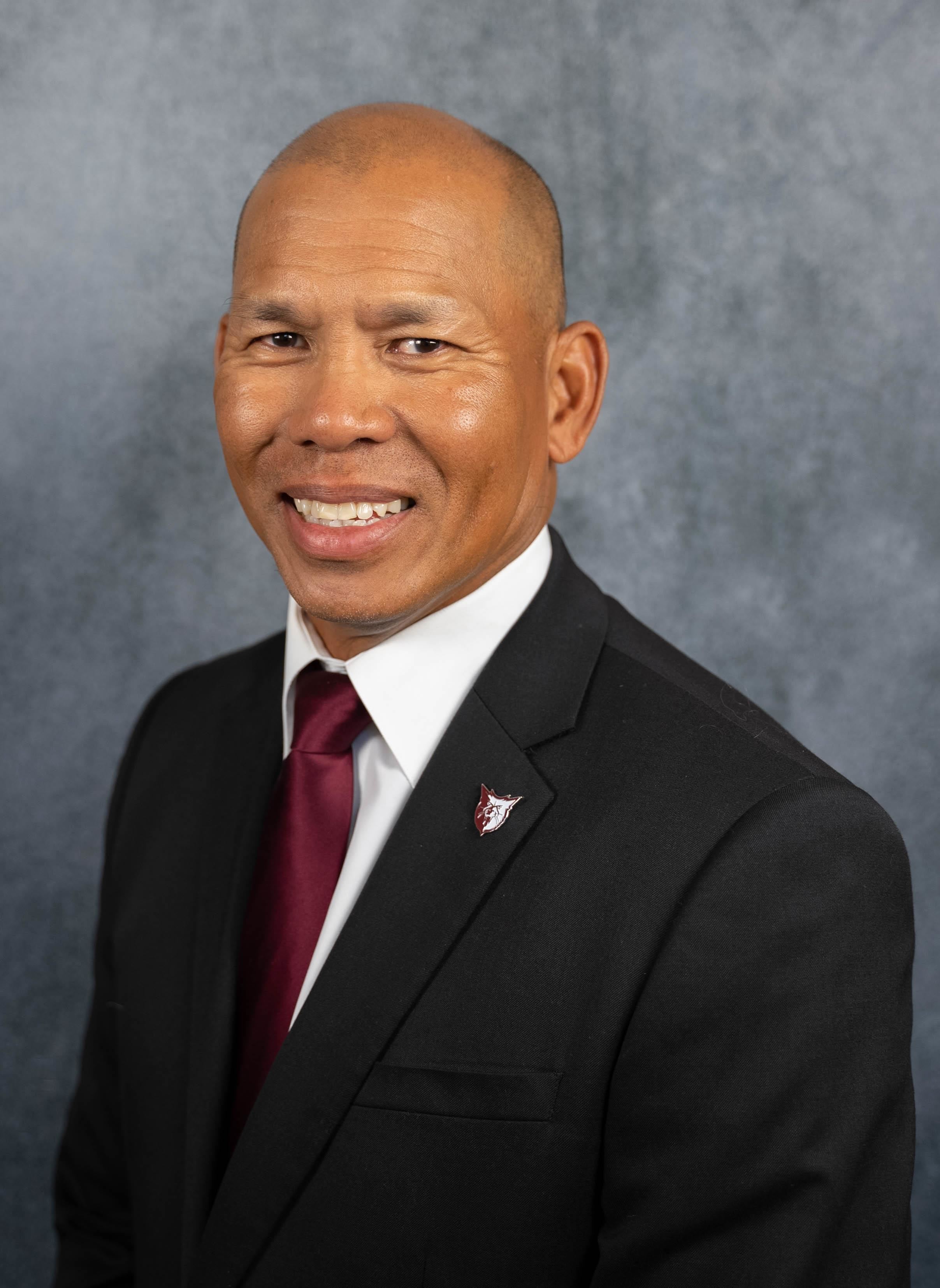 Cordell grew up in Grayson County and played football for Austin College in Sherman from 1987 to 1991, where he was named the Kodak All-American Defensive Back and Most Valuable Player in 1991. He is also a member of the Austin College Hall of Honor.

Cordell led Gainesville High School to their first football state championship in 2003 with an undefeated season, followed by two subsequent trips to the state playoffs. He has also served as head football coach and athletic director for Greenville ISD, Andrews ISD, Sonora ISD, and Crane ISD.

“We are so excited that Jeff is coming back to the City of Sherman and leading our athletic program,” said Superintendent Tyson Bennett, Ph.D. “He has a tremendous legacy of success in athletics and life. His character, determination, energy, and experiences are outstanding. He will automatically connect with our kids, staff and community in a positive way.”

Most recently, Cordell served as athletic director of Crane ISD, a 3A school district located just south of Odessa. As their head football coach, Cordell had a record of 25 wins and 8 losses. He also led the Crane High School girls golf team to win a state championship in 2019 and was the head coach for four state powerlifting medalists in 2022.

During the hiring process, Sherman ISD gathered feedback from parents, students, team members, and community stakeholders regarding desired characteristics for the new athletic director. The most important qualities identified were ethical, relationship builder, approachable and experienced.

“I am humbled by the opportunity to return to my roots to develop and lead the student athletes of Sherman,” said Cordell. “I am dedicated to shaping future generations of Bearcats through service, faith, and respect.”

Cordell has a masters degree in teaching from Austin College and has been married to his wife, Kimberly, for 30 years. His son, Jace, is a coach at Panther Creek High School in Frisco, and his son, Kaden, is entering the doctoral program in physical therapy at the University of Mary Hardin Baylor this fall.  He will begin his position with Sherman ISD on July 1.